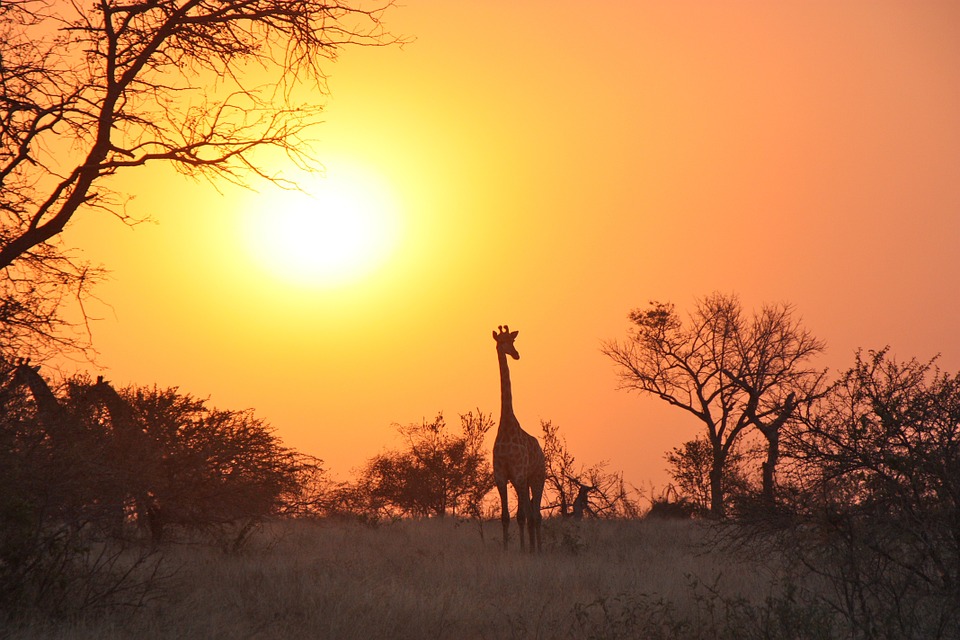 The scorching African sun in the summer on the Zambezi can reach highs of up to 105° F, but the cool breeze from the water will feel oddly cool on your back. The buffaloes loom onshore while the elephants walk with their young ones as 15-foot crocodiles slither beneath the surface. And yet, Zambia, quite undeservedly, gets less attention than the major safari destinations.

This is just a small description of what makes Zambia Africa’s unsung safari destination with immense potential and a wide variety of game. The numerous experiences include boat rides, walking safaris, fishing, and canoeing.

Zambia’s natural terrain can compete with safari heavyweights like Kenya and South Africa. It has beautiful lodges that make safaris worthwhile because of their luxurious designs and comfort that give any visitor exclusive access to the wild in a genuine yet modern way. Some of the places to tour when visiting Zambia include:

The Mosi-oa-Tunya National Park (literally meaning “Smoke which Thunders”) is host to the Zambian side of the majestic Victoria Falls, considered to be the largest waterfall on Earth. But the park is much larger than just the waterfall area and is also home to many different large animal species, including hippos, crocodiles, zebras and white rhinos. There are several tour operators organizing walking safaris into the park. The great thing about walking safaris is that you actually get to be part of the scenery, and not part of a huge noisy SUV. Of course it takes more stamina to walk, but then again, as far as authenticity goes, walking definitely beats driving.

One of Africa’s most celebrated national parks is the South Luangwa National Park, however, it attracts lesser audiences compared to other national parks of the same stature. The river Luangwa and its tributaries support a huge number of wild animals with over 60 species of mammals and over 400 species of birds.  The flat terrain covered with green and yellow gross, floodplains with beautiful mahogany and ebony trees with amazing oxbow lagoons makes the park ideal for walking expeditions.

Wildlife experts named the Southern parts Luangwa as one of the world’s wildlife sanctuaries in the world.

The morning in the park is usually characterized by the thrum of the bees that are flowering the beautiful natal mahogany trees. The cool breeze and the jasmine-like aroma feels the air in this beautiful part of the park and the visitors can hear the basso grunts of the hippos just a few yards from their room as they splash back into the river after their inland night excursions.

Zambia’s summer begins in September whereby the valley is not lush as it was and long stretches of the Luangwa River runs near-dry. During this time animals crowd around the few water sources and there is very little cover from foliage making it the prime safari season. The landscape is cracking brown and very dry and the site of a giraffe during this time as it rustles behind a bush trying to quench its thirst on a perched lagoon as the rest of its herd linger around grazing is just out of this world. The Luangwa park is also home to the Thornicroft giraffe species of giraffes that are very rare and unique to this part of Africa.

Visitors can take a short boat ride from the Royal air strip to lodge resorts made of timber, canvas, and reeds that are outfitted with chic colonial times furnishings with superb canoeing, walking, and fishing expeditions that will be the highlight of any person who visits the area.